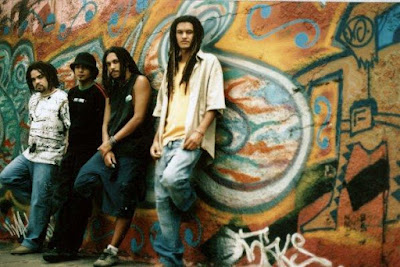 Background:
Formed in 2004 in Brazil, Udi e a Geral performs a mix of reggae, rock, funk, and samba music. Though they've established a presence on European and South American airwaves, they will be making a big splash state-side at this year's LAMC.

If you can read Portuguese:
Visit their myspace page.